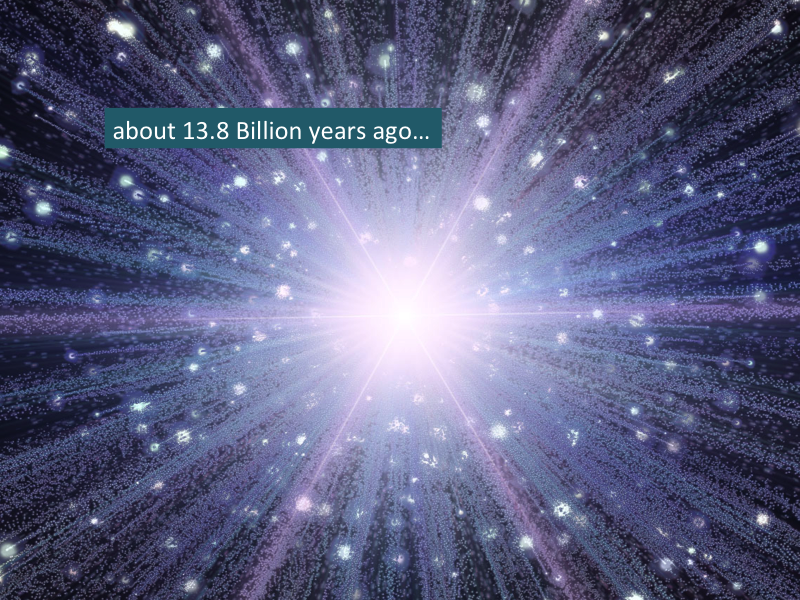 Am I too optimistic? Too pesimistic? Did I miss some important events in this story?